Skip to main content
Press enter to begin your search

Announced during Apple’s Worldwide Development Conference (WWDC) on June 6, 2022, iOS 16 is the next release of Apple’s mobile operating system (OS). Past iOS releases, like iOS 14, came out in September so it is rumored that the newest version will be released in September 2022, but there has not been word from Apple if this is accurate.

Along with iOS 16, the WWDC also discussed SKAN 4.0 which will be the next release of Apple’s SKAdNetwork (SKAN). SKAN is Apple’s privacy-first storekit capability that helps advertisers determine the efficacy of their ad campaigns. SKAN 4.0 will include updates with hierarchical IDs, multiple conversions, web-to-app attribution, and SKAN testing improvements. 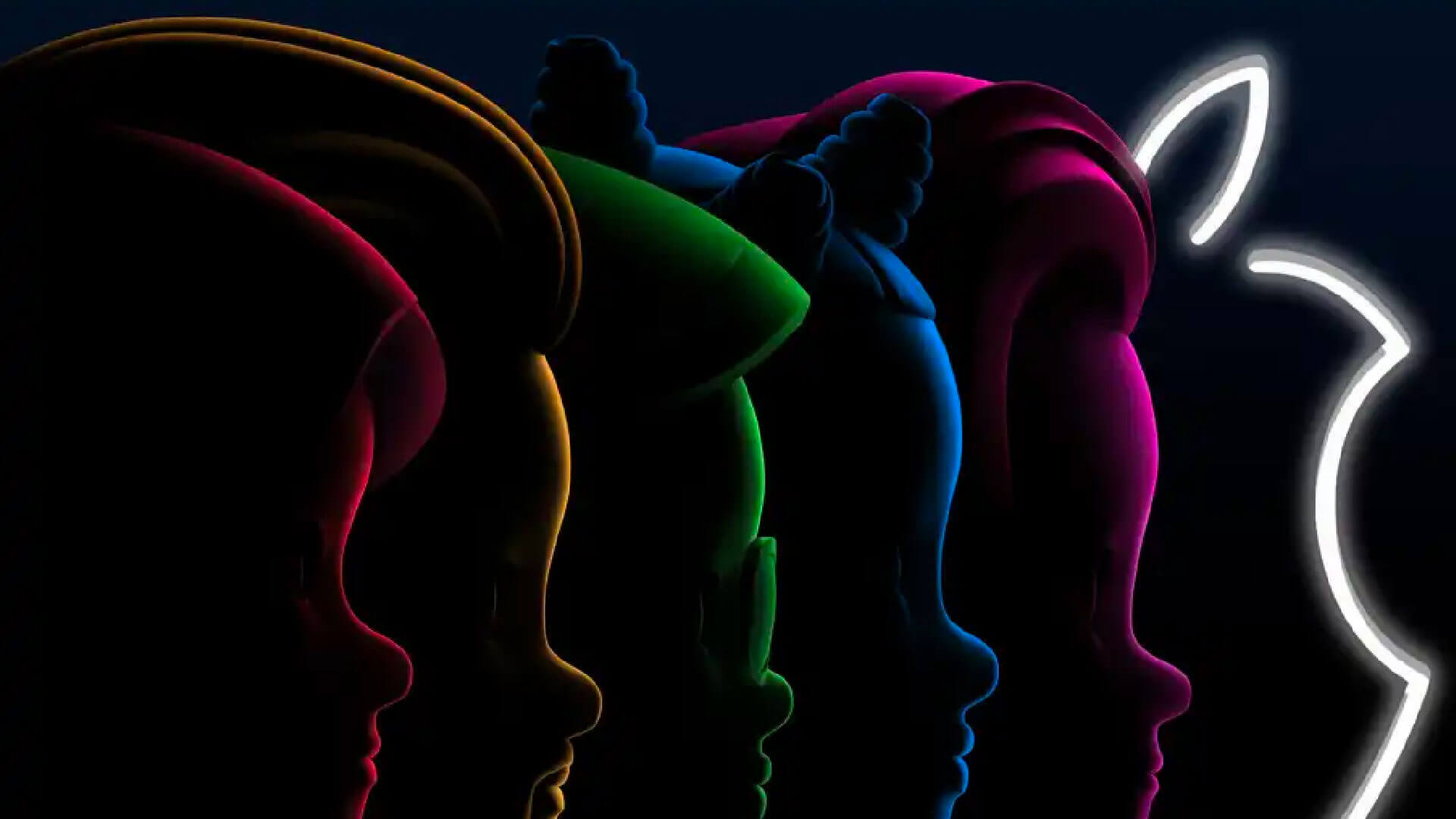 WWDC 2022: Updates to SKAdNetwork and Silence on Private Relay